Testing async processes in Elixir can be complex, especially around database calls and timing issues. However, there are a few principles that can make it easier to write dependable and fast tests. 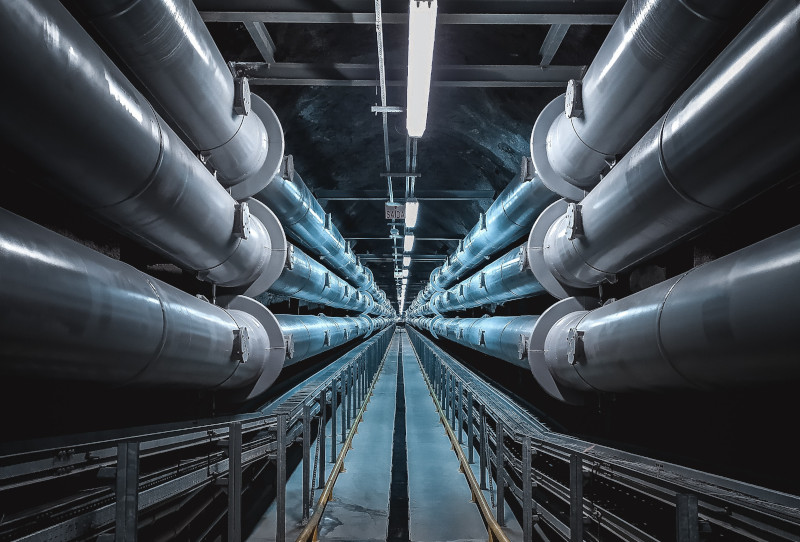 Start processes in the test case

While we usually want to start our processes in the Application module, in the test environment, it is beneficial to start processes manually with start_supervised!/2 in the test case setup. This allows us to have control over when a process starts and what state it starts with.

You can make the starting of a process conditional by wrapping it in an environment check that is evaluated at compile time.

and then start the process in your test case. The self/0 function obtains the PID of the current process.

Pass in the caller to fix Ecto sandbox issues

Database operations generally run within a transaction in the test environment, so any changes made to the database during the test can be rolled back by Postgres at the end. By default, Ecto checks out one transaction per test case and links it to the PID of the test. This is called manual mode and is used when the use DataCase macro is set to async: true. The alternative mode is shared and is used when the macro is set to async: false or just omitted entirely. In shared mode all processes running simultaneously share the same transaction. Shared mode and synchronous tests go together because async tests need individual transactions to make sure that they are not sharing state. We want test transactions to be separate.

When running an async process in manual mode, any database calls it makes will error because there was no transaction taken out for that PID (only for the central test process). It would be easy to set async: false on the use DataCase macro to resolve the issue, but the trouble with setting these tests to synchronous is that it dramatically slows down the runtime of the test suite, and we just need to come back and fix it later anyways.

The solution is to use the caller option of Repo. If we pass in the PID of the main test process it will use that PID when finding the transaction rather than its own.

When starting up the async process in start_supervised!/2, pass in the PID of the test process and use that for all repo calls. Application code that does not run in other async processes can omit the argument. You can see an example of this in the last section.

When it takes time for an async process to finish its job, we have to wait for it to complete before asserting the result. The first instinct could be to use Process.sleep/1 and then assert after that delay. Sleeping can work but also leaves us with slow tests (because they will generally be waiting longer than necessary) and flaky tests (sometimes they won’t wait long enough). This difference in run speed is exacerbated by the difference in performance between a developer’s machine and the container running the test on a continuous integration service. A better solution is sending a message from the async process to the test process to let it know it is ready for the assertion.

As long as the async process has the PID of the test process (see previous examples), it can communicate back to say that it is done.

These three techniques are a few of many that can improve the reliability and performance of our test suite when testing async processes. We should strive to not set async: false, but instead take the extra steps to ensure that our async tests run as well as the others.